Oprah Winfrey gave a speech at Agnes College 128th Commencement. She spoke about a conversation that she had with Maya Angelou about Oprah’s school in Africa. She told Maya “that’s going to be my greatest legacy.” Maya replied “you have no idea what your legacy will be.” Oprah was confused but insisted that this school was going to be her legacy. Maya replied with this:

“your legacy is every life you’ve touched.”

This video inspired the idea of the topic for a post. I start by looking up the definition of the word “legacy” in the Merriam-Webster online dictionary because I wanted to base my post around the definition.

However, this definition of legacy did not match my preconceived notion of the term “legacy” that I have developed through my own personal experiences.

the stories, emotions, and feelings that you leave behind on the lives of people that you’ve touched throughout your lifetime.

Take a moment right now and think about what you have done in your life that has contributed toward the lives of others? Keep in mind that this doesn’t have to be on a big scale, it can just be something as simple as buying a friend coffee because they forgot their wallet.

To put it simply, legacy can be thought of as the conversation held between two people when your name is brought up. For example, think of a time when you were talking to a friend about someone and you respond with “oh he’s so nice,” or “oh she’s such a great person!” There is a reason why you chose to respond with a positive phrase. That reason is because that person has done some act or notion that has caused you to feel a certain way about them. That’s legacy.

Legacy what you’re leaving behind.

Legacy is what you’re known for. What you’ve worked your life for. What you’ll be remembered for. Therefore it is time for you to wake up and start living your life to leave a positive and wondrous legacy for the people you have met and will meet throughout your lifetime.

Now the next time you interact with someone, or chose something to take part of think about the legacy you’re building. One day your life will come to an end, but your legacy will last forever. So always make sure that you’re living your life and building your legacy every single day.

Hello! My goal for this blog is to self-empower and inspire at least one person each day. My posts are of passion, positivity, and inspiration! Follow my blog if you want to add some self-love, self-care, and self empowerment into your life!
-Liv 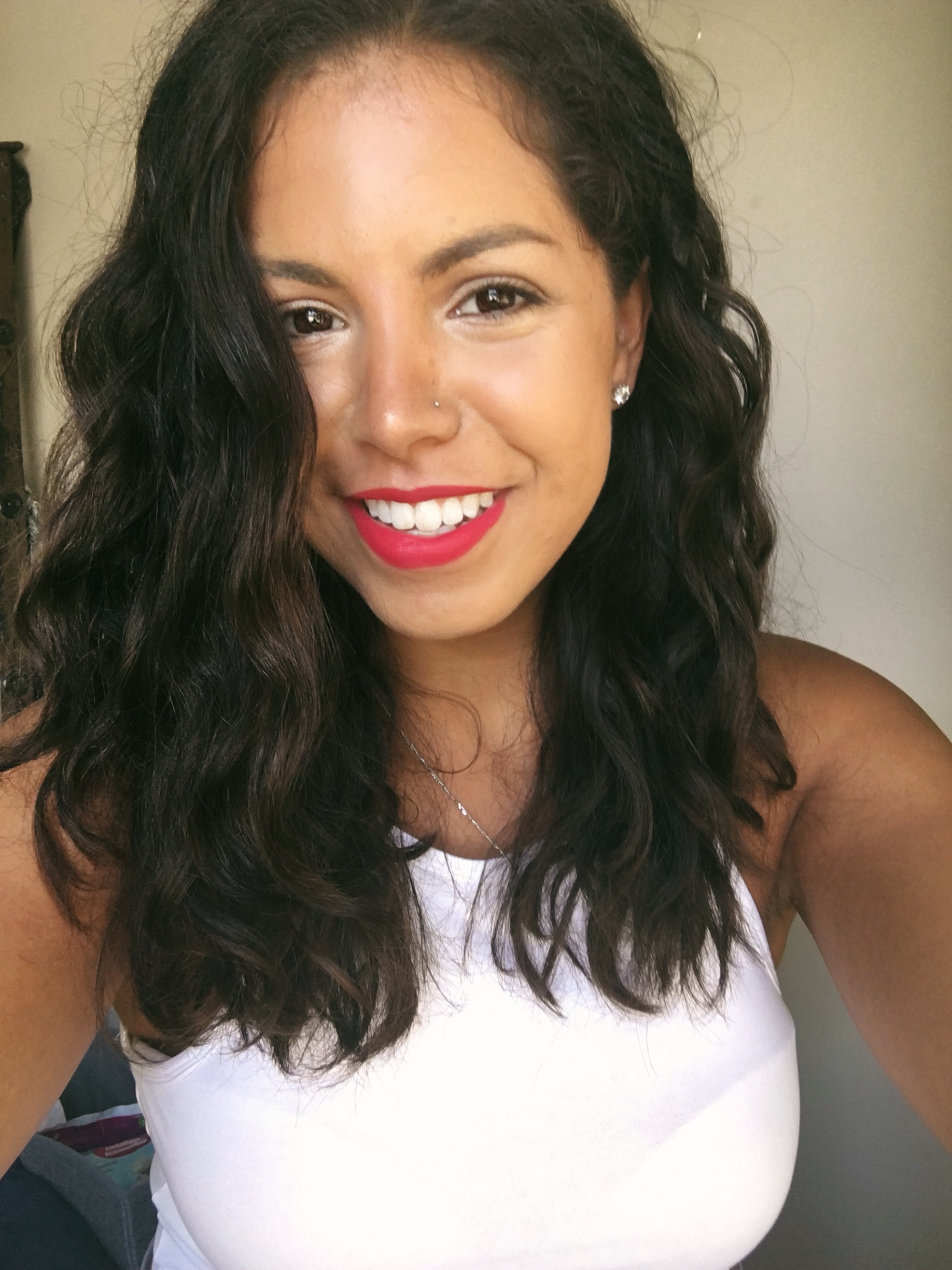